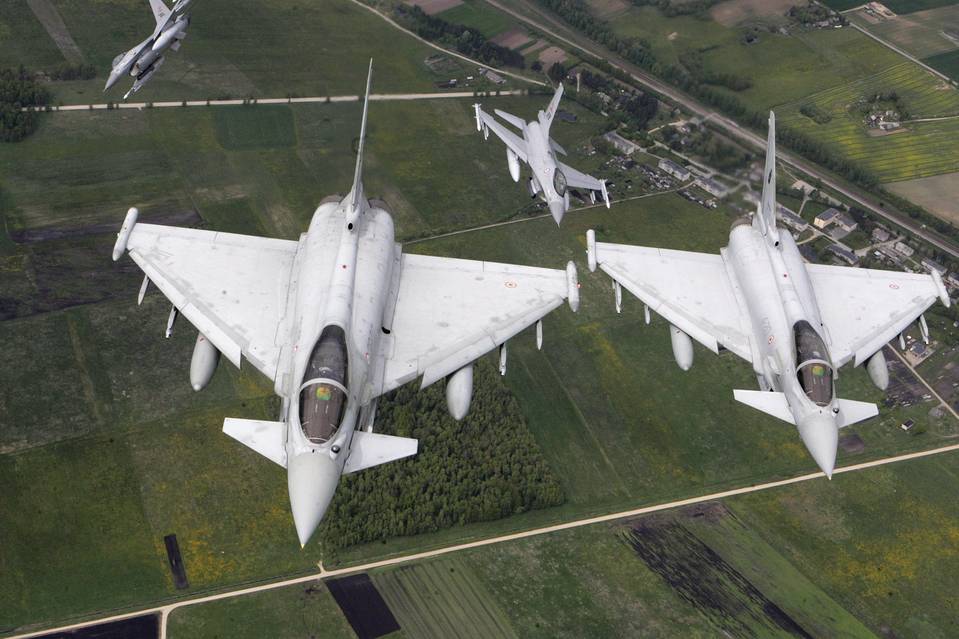 LONDON—The Italian and Kuwaiti governments have begun negotiations over the sale of Eurofighter Typhoon combat jets, as the Middle East country seeks to follow neighbors in modernizing its air force, according to a person familiar with the matter.

The deal could cover the sale of two squadrons of fighter planes, about 24 to 28 of the twin-engine jets, as well as pilot training and other items, the person said. The value of the deal could exceed €4 billion ($4.51 billion). However, despite the start of talks, a deal may not materialize in the end.

Officials for the Kuwaiti government couldn’t immediately be reached for comment. The Italian government declined to comment.
أنقر للتوسيع...