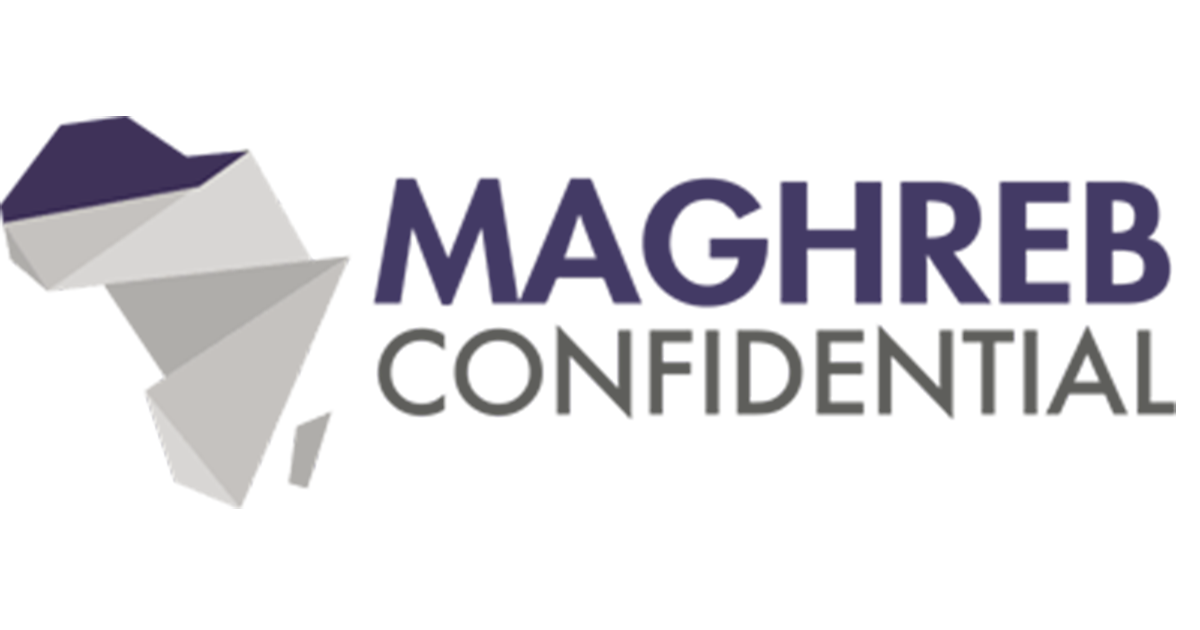 Tunisia's military will soon be operating Turkish Aerospace Industries (TAI) armed drones. According to our information, the Turkish state-owned conglomerate finalised a first export contract for its Anka model in January. Despite tensions between Tunis and Ankara (read below), the Turkish defence industry is becoming increasingly well established in Tunisia, After several months of negotiation (see Africa Intelligence dated 18/10/2019), TAI has been chosen to deliver three Anka systems, each comprising two pilotless aircraft and a ground station, to the Tunisian Armed Forces. Most importantly, Tunisia did not reduce the size of its order even though its generals were undecided whether to order two or three systems. These medium altitude long endurance (MALE) drones can be armed with MAM-L rockets. TAI can take particular pleasure from the fact it was chosen inpreference to its privately-owned competitor, Ozdemir Bayraktar's Baykar Makina group. Bayraktar is a cousin by marriage of Turkish head of state Recep Tayyip Erdogan and his TB-2 drones are spearheading Turkish military's drone fleet. This company, which has already sold at least 70 Elder Yalcin armoured troop carriers to Tunisia, is to set up two assembly lines in Bizerte in northern Tunisia to produce armoured vehicles and bullet-proof vests for the Tunisian and West African markets. Altogether, the contract should be worth more than $80 million. Financing is being provided by Türk Eximbank, which is managing several hundred million dollars' worth of loans allocated specifically for Tunisian purchases of Turkish military equipment. This mechanism, set up in 2015, has survived various political upheavals and was reconfirmed recently by outgoing Tunisian prime minister Youssef Chahed (MC 1363). The contract could even result in TAI establishing a permanent presence in Tunisia. Again according to our sources, the Turkish group is discussing setting up a partnership with a Tunisian aeronautics company, the name of which is still a secret, to carry out all or part of the assembly work in Tunisia and perhaps even handle future export contracts.

Tunisia's plans to buy drones from Turkey's TAI group have not been upset by the arrival of Kaïs Saïed at Carthage Palace.The election of the new Tunisian president could, however, have worked against the Turkish industrial group. Saïed has refused to accept Recep Tayyip Erdogan's demands on the important Libyan question. The Turkish president, who is giving military backing to the authorities in Tripoli in their battle with General Khalifa Haftar, paid a visit to Tunis last December to seek approval to use Tunisia as a rear base. He also jumped the gun a little by announcing that an alliance was being formed by Ankara, Tunis and Tripoli. Saïed quickly distanced himself from Erdogan's declarations, however. Even if only to avoid offending his easily offended and powerful neighbour, Algeria, which refuses to accept any foreign military presence close to its borders (MC 1368), Saïed cannot for the time being break with Turkey, however. In Tunis, moreover, Erdogan can count on the unfailing support of Rached Ghannouchi, head of the Ennahda party, which is close to the Muslim Brotherhood, While it was in power, moreover, the Islamist party placed many of its allies in the civil service, the judiciary and the security services. Sheikh Ghannouchi is in great political difficulty (MC 1371) but is still president of the Assembly of the Representatives of the People (ARP).
أنقر للتوسيع... 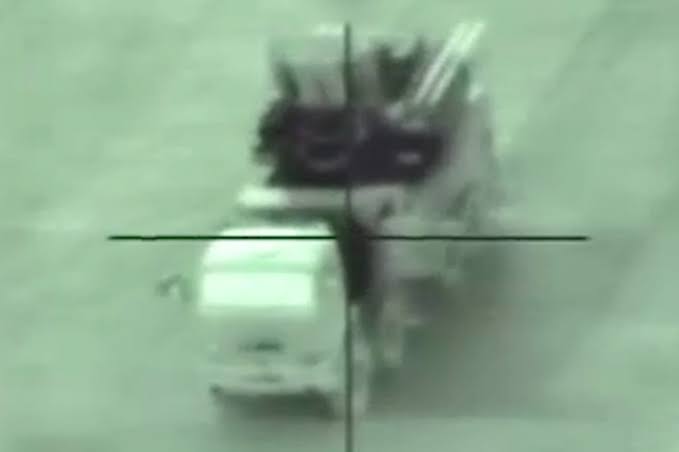 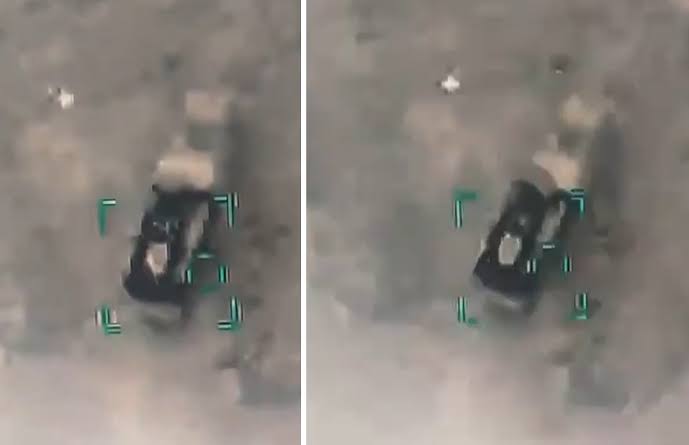