Armed Anka-S drone order cancelled due to lack of funds, despite Turkish backing

The Tunisian army is unable to foot its share of the $240m bill, despite Turk Eximbank pitching in 85% of the total order.

The contract, as we revealed, was signed back in January 2020, crowning years of diplomatic and economic activism from Turkey and its arms manufacturers. But there is now a final hurdle to overcome. According to our sources, Tunisia is unable to finance its share - just 15% - of the bill, which totals around $240m. The remaining 85% is to be drawn from a several hundred million dollar-package mobilized by Türk Eximbank to pay for Tunisia's purchases of Turkish military equipment. It has already financed more than a hundred Kirpi armoured troop carriers produced by BMC and many other equipment. Despite this significant backing from Turkey, the Tunisian army is on the verge of financial collapse. An already weakened economy took a major blow with the outbreak of Covid-19. International donors the likes of the World Bank and International Monetary Fund, exasperated by the slow pace of Tunisia's reforms, are not rushing to get out the check book.Tunisia's air force would also like to upgrade its fleet of aged F5 fighter jets. It also wants to buy new airspace surveillance radars, a contract Turkey's Aselsan has bid for. The cooling of diplomatic relations between Tunis and Ankara could also take its toll on the TAI contract. Turkish president Recep Tayyip Erdogan is focused on his military engagement in Libya and has forcibly urged President Kais Saied to join him. Saied has preferred to remain cautiously neutral over the Libyan crisis, where, in any case, he has not been given any room to manoeuvre. More crucially, the Tunisian head of state is engaged in a heated tussle with parliament speaker and Ennahda Islamist party leader Ghannouchi, who Erdogan has taken under his wing.​ 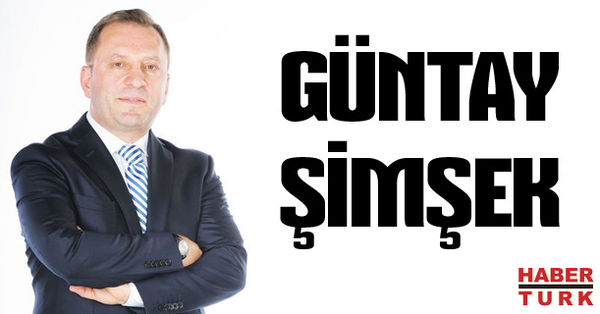