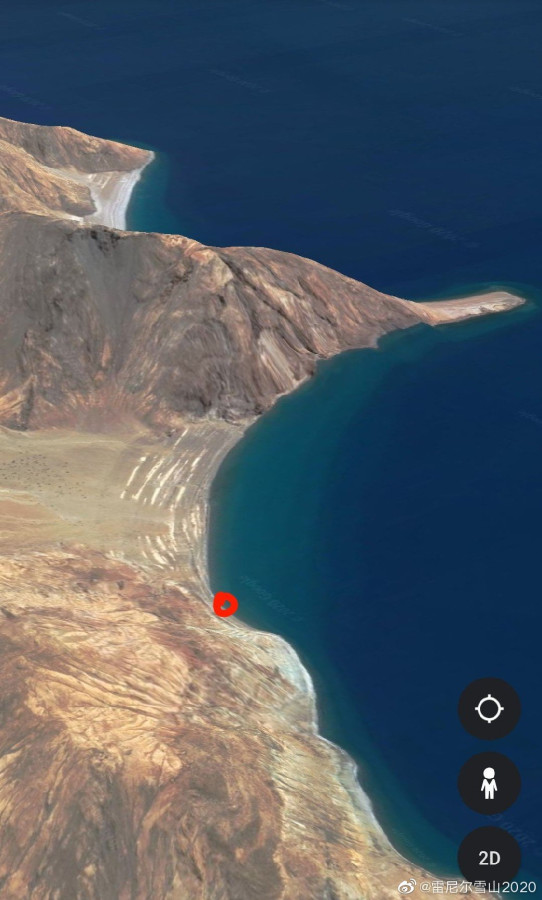 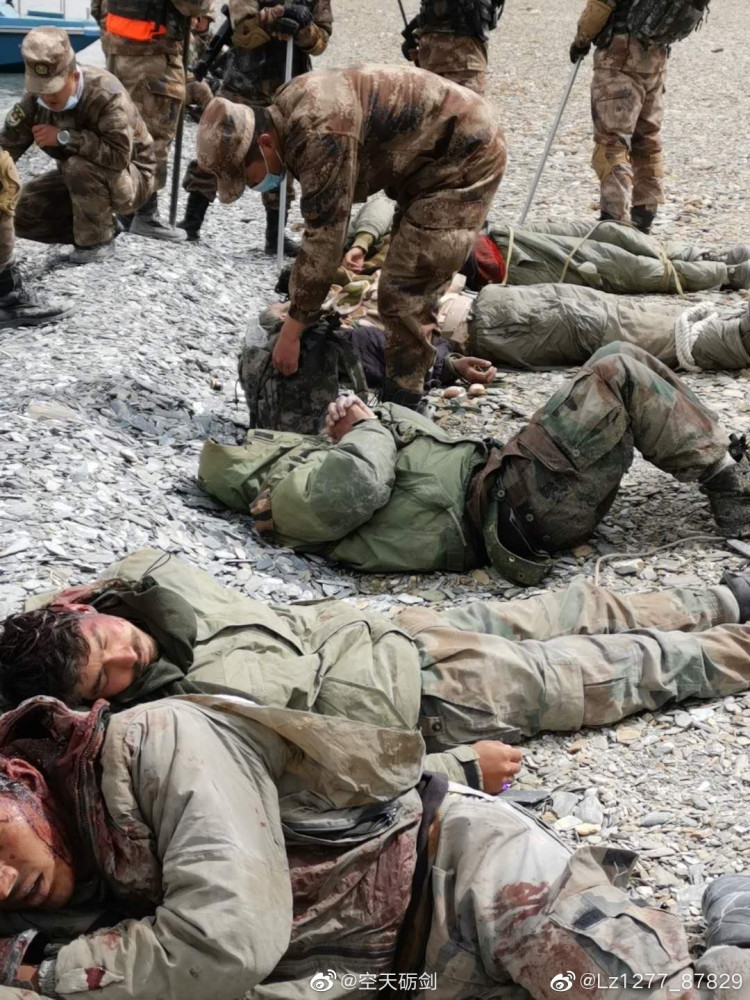 China has marshalled close to 5,000 soldiers and deployed tanks and artillery guns on its side of the disputed border in the Ladakh sector where India has also sent military reinforcements and matched the neighbour’s military moves, as reported by Hindustan Times on May 26.

Chinese troops are also holding positions on their side of the border in North Sikkim where soldiers of the two countries were involved in a brawl on May 9 that left seven Chinese and four Indian soldiers injured, as first reported by Hindustan Times.

On May 5th around 250 soldiers of Indian and Chinese army personnel were engaged in a face-off along the northern bank of the Pangong Lake and even resorted to stone-pelting. A number of soldiers on both sides sustained injuries.The situation in the area remained tense after the violent clashes between the troops.

Sources say 72 soldiers were injured in the confrontation at Pangong Lake and some had to be flown to hospitals in Leh, Chandi Mandir and Delhi.

After the clash, Chinese military helicopters were spotted flying close to the undemarcated border between India and China in Eastern Ladakh. A fleet of Su-30 fighters of the Indian Air Force too carried out sorties in the area

Indian troops were in surprise when a large Chinese force crossed LAC into the Galwan area in April. Since then Indian forces have not confronted PLA. PLA is expanding its presence and already started moving into other sectors in Ladakh. Pangong Lake invasion has been bloody for Indian soldiers as 72 Indian soldiers were injured and some of them are hospitalized. PLA has also stopped responding to flag meetings under Border Management Posture BMP

Over 5000 Chinese Soldiers Intrusion in the Indian Territory

The Indian Army on Sunday reacted to surfacing of a purported video of a clash between Indian and Chinese troops on social media, saying its contents are not authenticated.

he force also pointed out that attempt to link it with the face-off situation on the Northern borders is "malafide".

A senior Indian Army officer said that currently no violence is happening.

"Differences are being addressed through interaction between military commanders, guided by established protocols on management of borders between the two countries," Indian Army said.

At Line of Actual Control, both sides have deployed over 1,000 troops at four places. 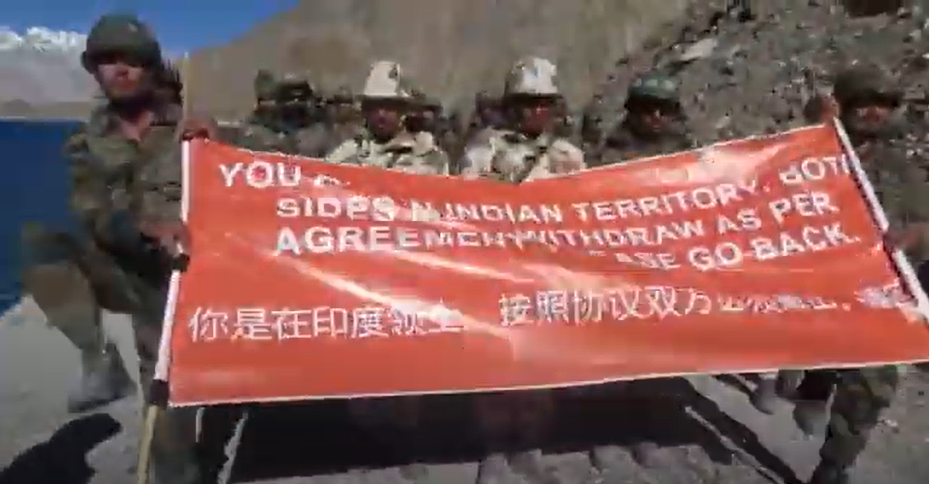 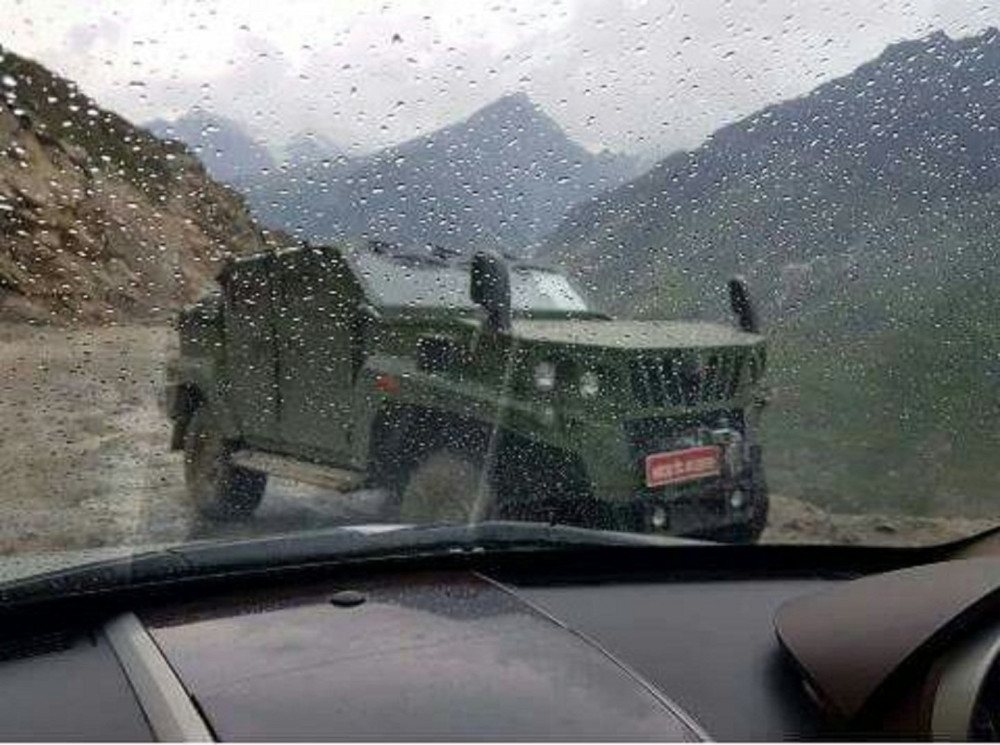