In March of 1962 Mr Mandela received training from the Algerian National Liberation Front at bases of the latter across the border in Morocco.

In his famous speech from the dock during the Rivonia Trial in 1964, Mr Mandela said the following:

“In Africa I was promised support by such men … Ben Bella, now President of Algeria …It was Ben Bella who invited me to visit Oujda, the Headquarters of the Algerian Army of National Liberation, 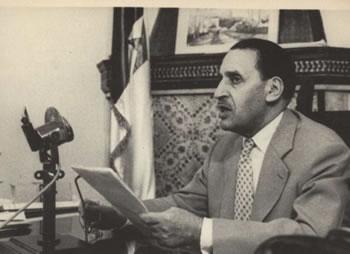